Somalilandcurrent–The President of the Republic of Somaliland, H.E Musa Bihi Abdi last night at the Presidential Palace met with the leaders of the two official opposition political organizations.

In a tweet circulated by the President’s personal secretary, Mr. Mubarik Thani in his official twitter page stated that the Head of State met with the leaders of Somaliland opposition parties, UCID & Wadani, Hon. Faisal Ali Warabe and Abdirahman Irro, although he didn’t specify the nature of the meeting. 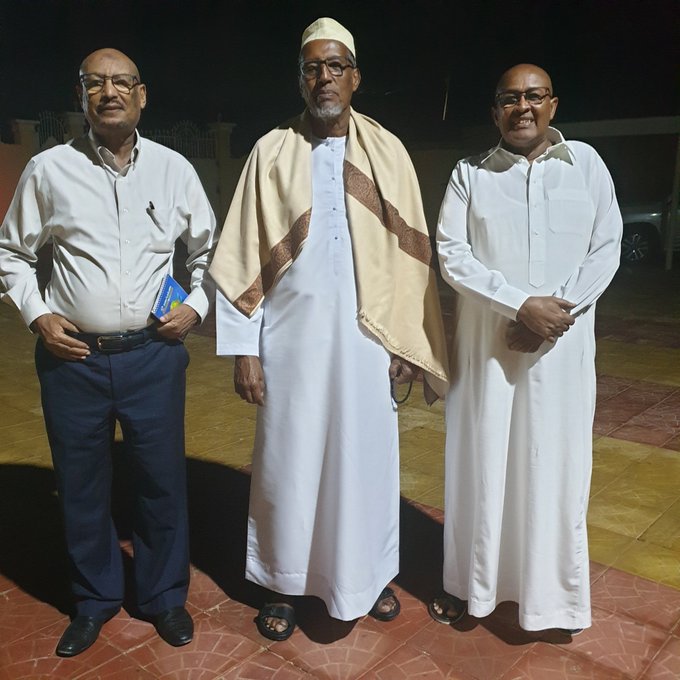 193 people are talking about this

This comes hours after reports which alleged that the President had fallen ill and was secretly flown out of the country for treatment.