His Excellency the President of the Republic of Somaliland, Musa Bihi Abdi, received world class athletes, Sir Mo Farah and Abdi Nageeye, at his office at the presidential palace, Hargeisa, Tuesday.

President Expressed how delighted he was to thank them on behalf of the nation he led and that of all Somalis wherever they were.

“You have filled the heart of every Somali with pride. We are all grateful to the uplift you have given to the name Somali through your superb, world class achievements in the athletics field,” President Bihi said.

The President conferred a National Hero Medal on each of the runners.

Both athletes have become bynames in middle and long distance track and field, winning a number of highly contested medals.

Sir Mo has 4 olympic gold medals, 6 gold and 2 silver world finals among a total of 19 gold wins, 9 silvers and 2 bronzes to his name.

Sir Mo Farah runs for Britan. Her Majesty, Queen Elizabeth, named him a Commander of the Order of the British Empire (CBE) in 2012.

Nageeye won the admiration of almost, capturing not only the imagination but admiration of all by his selfless gesture in Tokyo when he waited for his fellow Belgium runner, Bashir Abdi, right behind him egging him on to pick up pace. Bashie did and finished right behind Nageeye to win bronze. 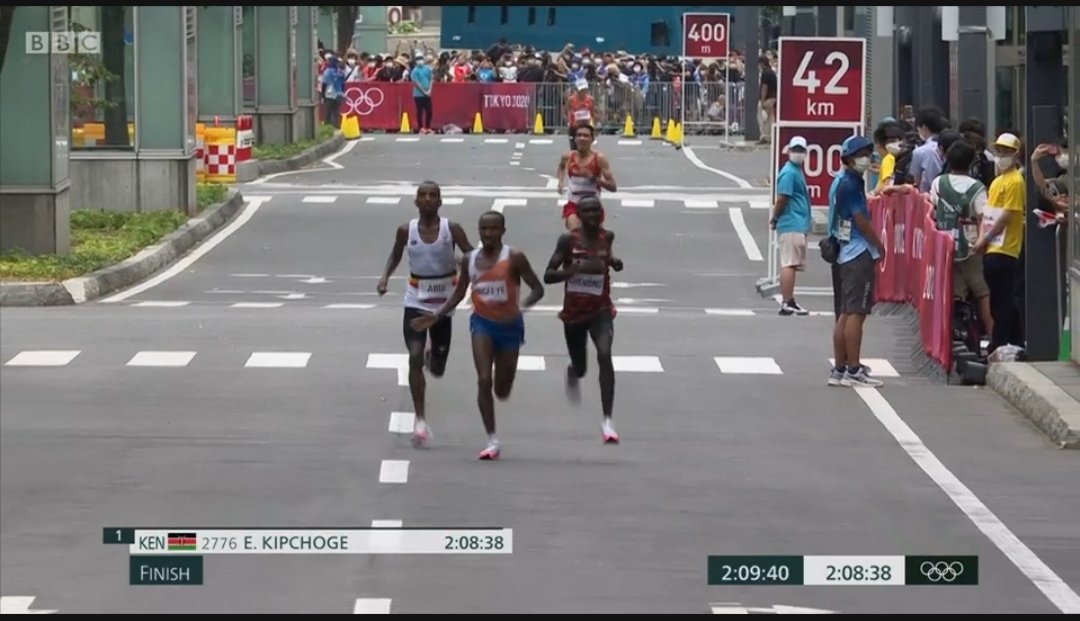 Abdi Nageeye runs for the Netherlands. Nageeye won a silver medal in the 2020 Tokyo marathon, finishing in a time of 2:09:58.

Lasanod: City at the Margins