The governments of the Republic of Somaliland and the Federal Government of Ethiopia, have agreed to stabilize the price of qat and vegetables, following a recent increase in prices by Ethiopian farmers.

A delegation led by Ethiopian Minister of Transport and Logistics Dagmawit Moges and National Security Adviser to the Prime Minister of Ethiopia Redwan Hussien, and several security officials on an unannounced visit to the capital Hargeisa on 7th July 2022, Wednesday, reached an agreement with the Somaliland government on the price of qat and vegetables. 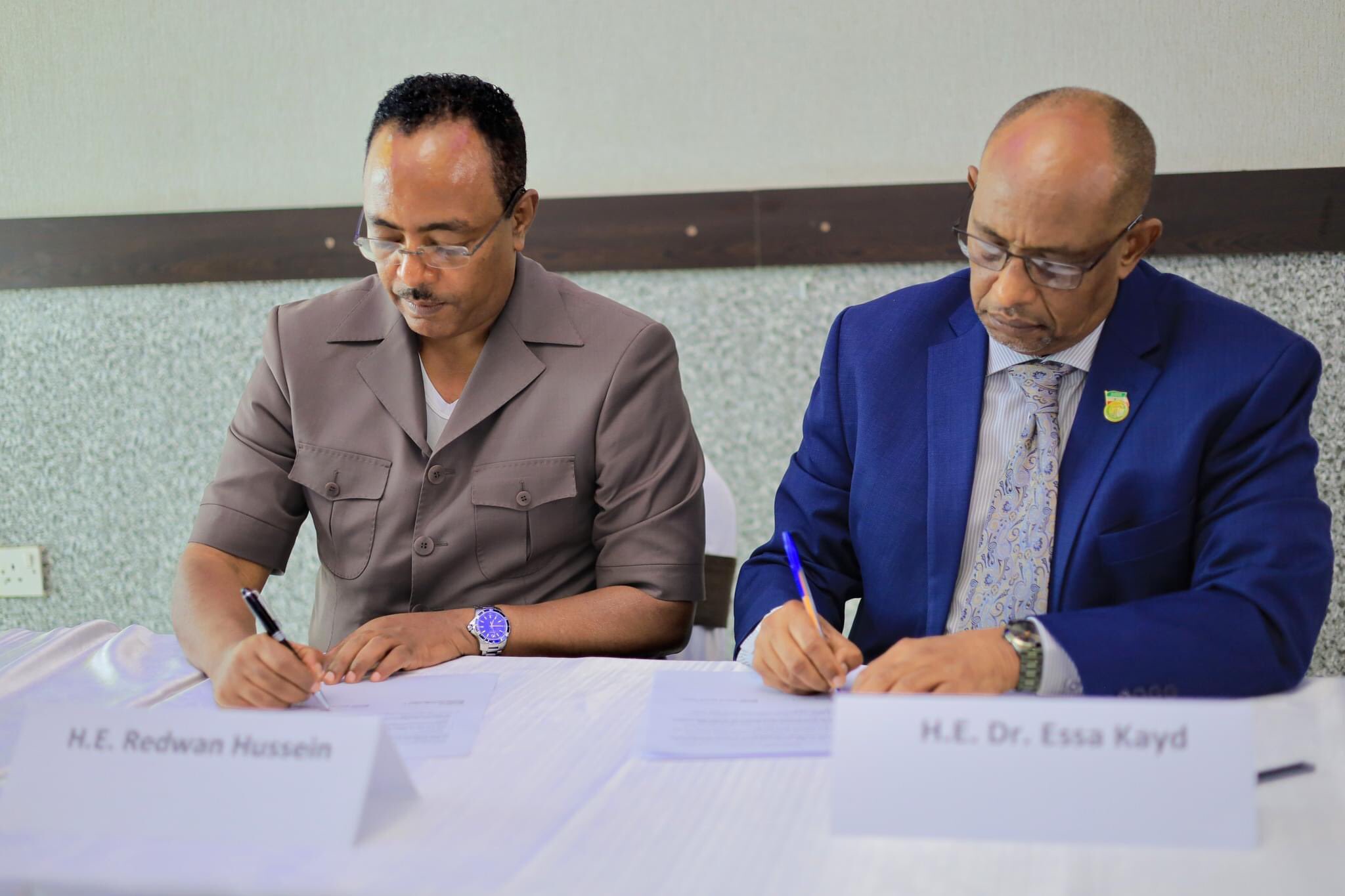 Minister of Foreign Affairs Dr. Issa Kayd Mohamud who read out the terms of the agreement to the media said were as follows;

Somaliland and Ethiopia recognizes the importance of the long-standing relationship between the two sides.

That today, July 7, 2022, the price of khat and vegetables will be restored as before.

Establish a technical committee to prevent such problems and conduct a study to find solutions to such issues.

Somaliland khat traders said on June 26th threatened that they would stop exporting Ethiopia chat and instead bring from Yemen and Kenya, after Ethiopia increased the price of qat.

The increase in qat prices will stop Ethiopia following a new agreement reached between the two countries today.